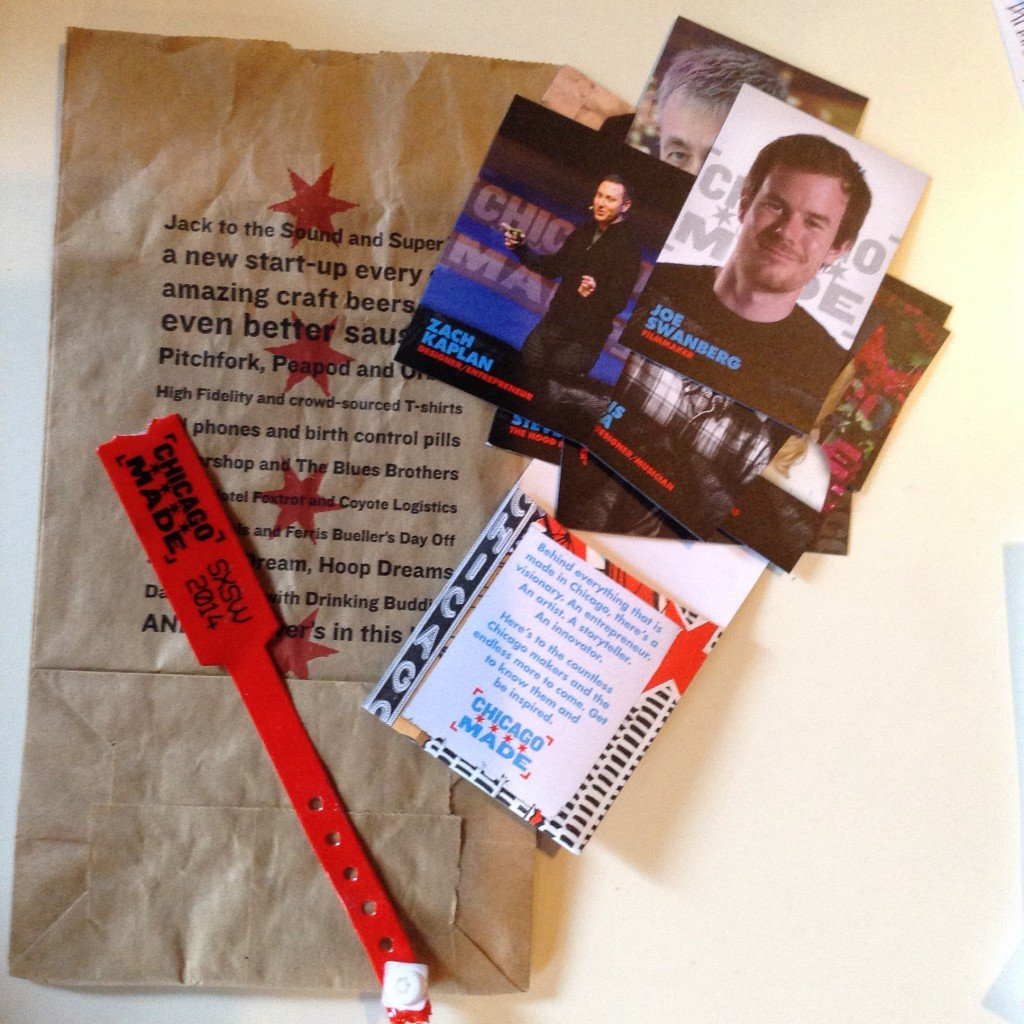 My final day at the festival was one of brass tacks. The panel entitled “How NOT to Produce Movies” drew a standing-room-only crowd to hear Matthew Mills, Amy Lo, Kim Sherman and Michael Tully share bits of knowledge about how to choose projects (“No one ever feels confident with a script,” said Mills), how to nip bad days on the set in the bud and nuances of casting decisions (casting directors can open the door to agents who might take the film more seriously, said Tully, who landed Susan Sarandon for his upcoming “Ping Pong Summer,” but turned to casting agents to fill out the “name” roles and then cast Ocean City, Maryland locals for the rest).

The panel “In the Lion’s Den,” with director Bob Byington, actors Jason Schwartzman and Tunde Adebimpe, and producer Seana Flanagan, promised frontline insight into a film currently in production (“7 Chinese Brothers”) but turned into a whimsical blowing off of steam for the creative team, it seemed. At least it was funny. END_OF_DOCUMENT_TOKEN_TO_BE_REPLACED 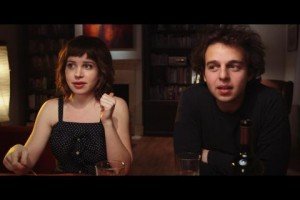 Lunch with our friends/partners who produce Lollapalooza (C3 Presents is based in Austin and produces the other big annual shindig in this town, the Austin City Limits Music Festival, in the fall) meant no time for the convention hall today if I was going to make it to the world premiere of “Arlo & Julie.” I’d met the filmmaker Steve Mims, as well as executive producer Richelle Fatheree and her family, the very first day of the festival, and repeated bump-ins had led to a certain camaraderie. I was anxious to complete the circle by actually seeing the film. The screening was an early afternoon affair at one of the more remote theater locations, so I was somewhat surprised to see the large auditorium full upon arrival. It makes sense, though, since this is one of the hometown favorites, involving local cast and crew, as well as a University of Texas class in its making.

I loved the film. It’s a quirky, charming comedy that briskly recounts the tale of a young couple who start receiving unexplained puzzle pieces in the mail. First one, then two, four, etc. on up to more than 500. The mystery consumes them, and almost consumes their relationship as a family-heirloom painting gets enfolded into the puzzle. The actors playing Arlo and Julie—Alex Dobrenko and Ashley Rae Spillers—apparently, are Austin stalwarts; Mims says he wrote the film for them and it shows in the way they fit so naturally into their roles. But there are several other characters—Arlo’s mega-nerdy co-worker played by Sam Eidson, a loquacious and likable mailman (Chris Doubek) and, especially, another couple who serve as sharp relief to Arlo and Julie (played by Mallory Culbert and Hugo Vargas-Zesati with delicious intensity). Their Rob and Trish are all neurotic, volatile and careerist, in juxtaposition to the “adrift” state our main characters endure. END_OF_DOCUMENT_TOKEN_TO_BE_REPLACED 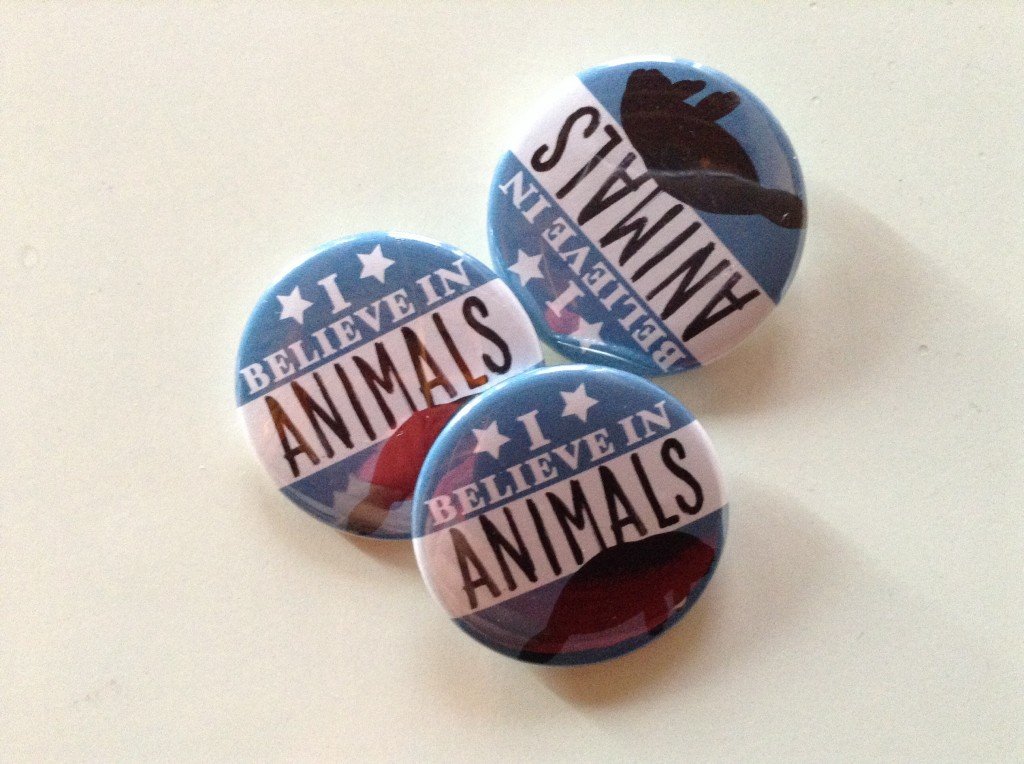 It doesn’t take long to realize that South By is a waterfall of information, and that you’ll be lucky to ingest a few drops. As life on the “outside” begins to creep in, friends in town, emails from the office, etc., you become consciously aware of all that you must miss. I joined my brother and our old friend and co-worker, Rommel Sulit, who now runs both his own architectural practice in Austin as well as a theater company, for Mexican breakfast at a place called Cisco’s. A delightfully kitschy and popular joint, this would be one of two sit-down meals I’d eat over six days.

Sometimes, the best-sounding panels are the most disappointing. I entered “Future 15s: Indie Film” just in time to hear Dan Berger of Oscilloscope Laboratories (the Beastie Boys-affiliated film distributor) excoriate the audience for the number of bad indie films reaching theatrical distribution, as if those filmmakers in attendance were planning to make bad films. To his colleagues: “If you see bad films, fuck that, sweep them under the rug,” he said, addressing his fellow distributors and exhibitors, more than the makers. Not that anyone would especially argue with such a manifesto.

Berger was followed, unfortunately, by Owen Egerton and Stephanie Trepanier, who delivered platitude-infused pep talks, at widely varying paces, based on their own experiences. I can’t speak for everyone in the room—perhaps some needed it—but skip the encouragement and give me information! END_OF_DOCUMENT_TOKEN_TO_BE_REPLACED 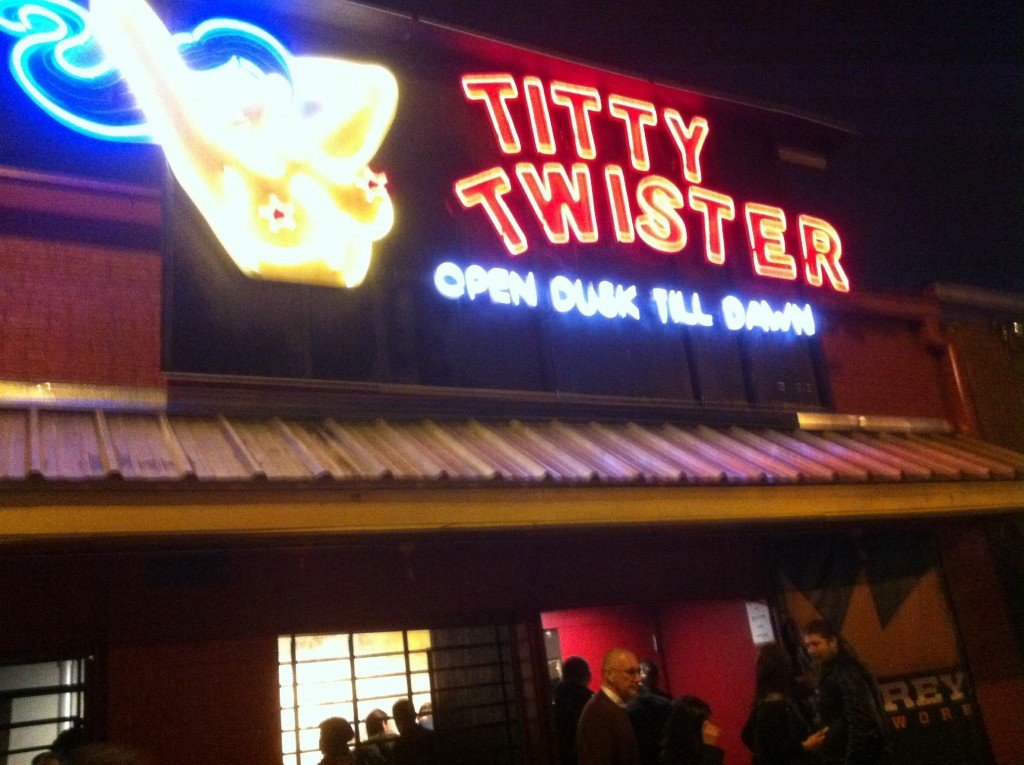 It’s easy to imagine that those of us who know Austin for SXSW don’t realize that it is, most of the time, a college town not unlike, say, Madison, Wisconsin. That is a big school with a decent academic reputation, a serious sports program and a culture of coeds and frat boys and whatever it is they do these days. SXSW famously got off the ground as a Spring Break filler, wherein the bars were willing to take a flyer on a week when their easy money was on hiatus.

The private after-party for the film “The Heart Machine,” with its thoroughly New York and Brooklyn essence, was sort of surreal, taking place as it did at a joint called Cheer Up Charlie’s, with its signature drink, the Banana Hammock. Though inclined to think it was booked (it was a co-party with another film and, true to its indie ethos, had a cash bar) with an ironic smirk, it didn’t seem to matter. Never so well have throbbing dance floor beats and Ulysses S. Grant beards blended so well. What the heck: the movie just had its world premiere, folks seemed to like it (more on that later) and Bushwick’s like 2,000 miles away. Sometimes it feels good to forget about appearances and just cut loose. This seemed like a perfectly good image with which to end a cold and rainy day, but on my way home, I passed the transformed Red 7 Bar (see the photo), a celebration of the upcoming TV series of Robert Rodriguez’s “From Dusk to Dawn,” and I could not help but think that that party was costing more than the entire budget of his first film.

END_OF_DOCUMENT_TOKEN_TO_BE_REPLACED 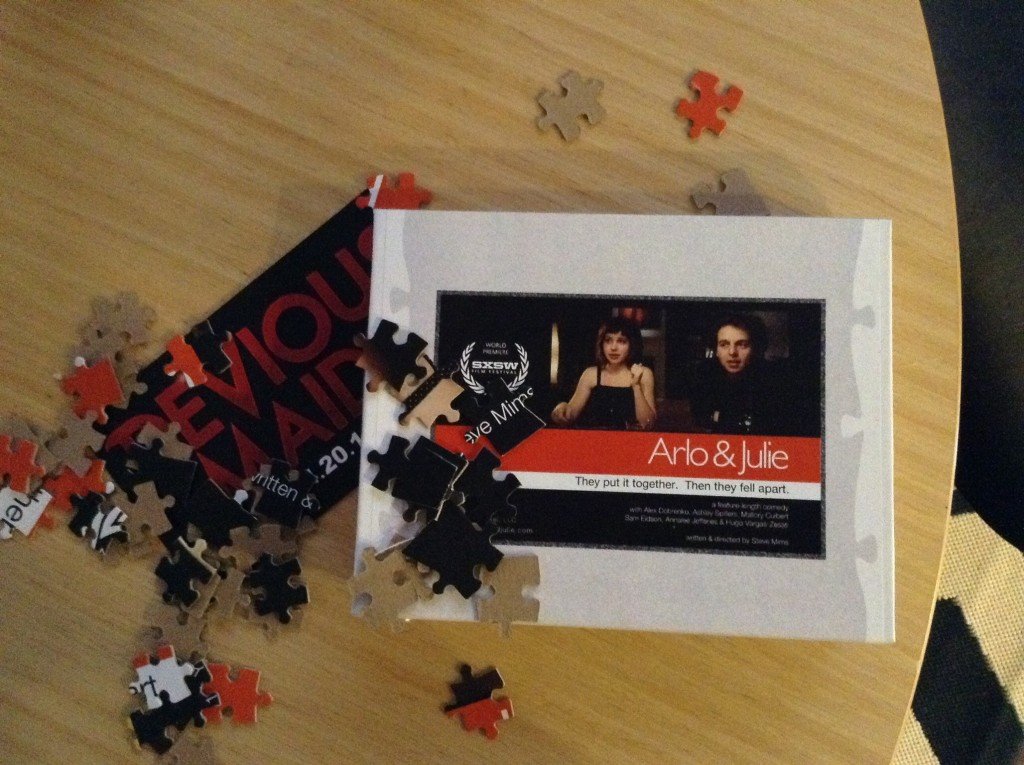 South by Southwest Film, held annually in Austin the week before the legendary music festival, has emerged as arguably the nation’s leading festival for new and truly independent film and filmmakers. (Though I’ve not been, Sundance seems to have been overtaken by more established filmmakers and studios, albeit still at the artful, indie end of the spectrum.) As one panelist said at an opening day “Insider’s Guide” session, “this festival is all about discovery,” and notable recent debuts here include Chicago’s Joe Swanberg and the birth of the mumblecore movement, as well as Lena Dunham with her pre-“Girls” “Tiny Furniture.”

The film festival coincides with SXSW Interactive which, thanks in part to the launch of both Twitter and Foursquare here, has become the nation’s top annual digital gathering as well. The streets of this bursting-at-the-seams city are awash in venture capital being burned in all forms of splendor, from the takeovers of various local bars, gas stations, whatever, to every kind of marketing gimmickry imaginable, to the hordes of digerati roaming 6th Street in search of the hottest private party. It all makes for a sensory assault upon arrival.

END_OF_DOCUMENT_TOKEN_TO_BE_REPLACED 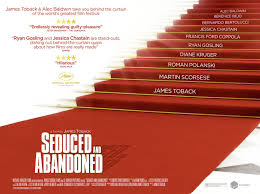 The response to our announcement of this project has been interesting. It tends to go something like this:

1. Ooooh-kkkk-aaaa-yyyy? (Sometimes accompanied by a guffaw, others by incredulity tinged with hostility.) What’s the film about?

There is such mystique, mixed with ridiculous notions of money, attached to filmmaking that the first response is understandable.  If I said I planned to start a new magazine, or to write a novel, it would not seem “incorrect,” even if equally implausible.