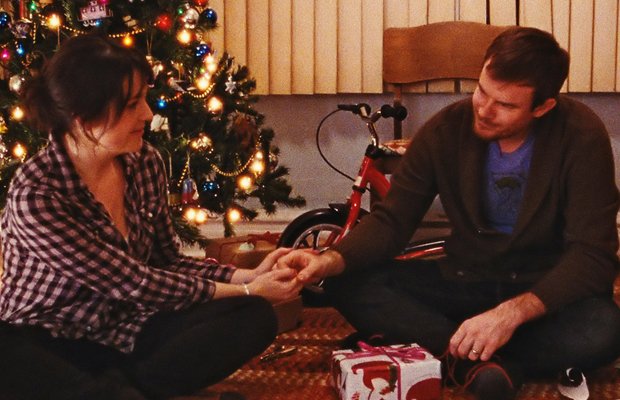 Joe Swanberg (in conversation with the Tribune’s Nina Metz) offered a chronological and candid assessment of his career to date last week as part of IFP Chicago’s “75 Minutes With” series.

A fascinating interview with Swanberg on many of the subjects he discussed last night was published online last month by Filmmaker Magazine and can be read here.

Here are a few observations from his IFP Chicago gig.

Metz asked him about his blogging about the making of his films, which she found insightful. He said he did this for his first five films, and that all are still available on the individual film web sites.

The candid sexuality in his early films was a kind of “political statement,” he says, in response to the lack of realistic depictions of the way sex is a part of our lives. END_OF_DOCUMENT_TOKEN_TO_BE_REPLACED