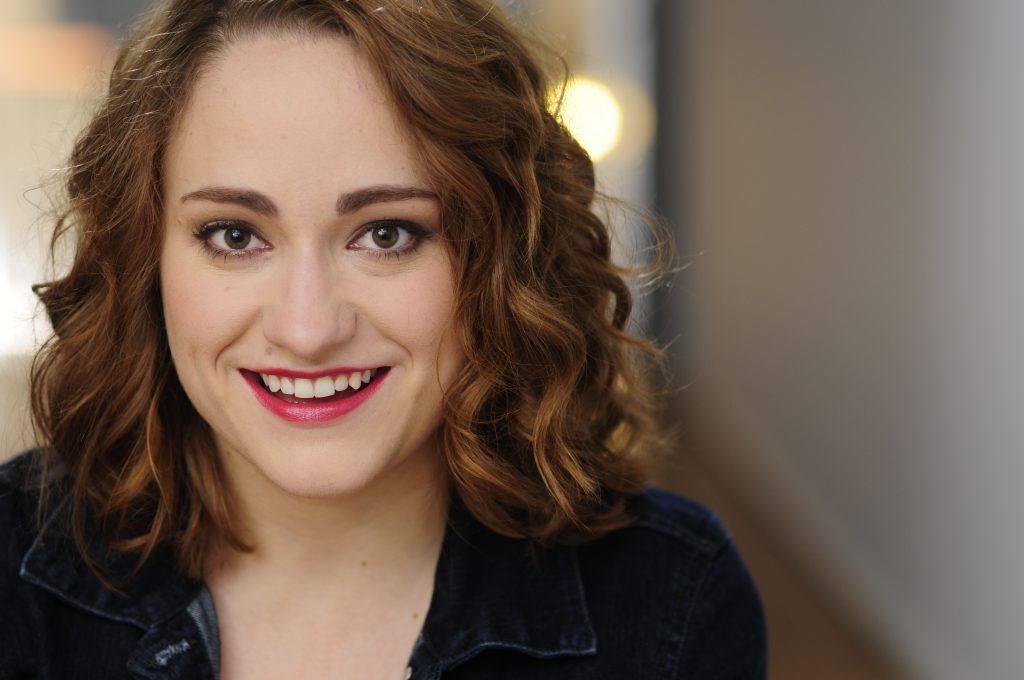 One of the most important roles in making a film is the line producer, which is sometimes combined with production manager on low-budget films. Simply put, the person in these roles is responsible for everything that makes the movie production work as a business entity: creating the budget and the schedule for principal photography and hiring and managing much of the crew. Chicago has quite a few well-regarded line producers and we got to know a bunch of them over the course of the last couple of years. They’re quite busy, given all the TV activity in town these days, and part of the challenge for any project is availability. This is definitely not a last-minute hire. But we are ecstatic that one of the best in town, Angie Gaffney, has joined “Signature Move” as co-producer, a role in which she’ll perform or directly oversee the line producer duties, lead the hiring of the production crew and help execute a whole host of other essential duties.

Angie has been busy starting up the film incubator at Cinespace, Stage 18—for which she was featured on Newcity’s Film 50 list this past year—which worked to our advantage. She was very selective in projects she was getting involved with, given the immense challenges inherent in a startup of this nature. We could not have found anyone better suited for “Signature Move,” befitting her extensive experience, especially in the indie film and TV space, as well as her entrepreneurial profile. It’s simply our goal to work with the All-Stars of Filmmaking in Chicago, and we know we’ve got one in Angie.

Here’s her bio:
Angie is an award-winning producer, speaker, and entrepreneur with experience in film, television, commercials, and theater.

During her time as a student at DePaul University, Angie formed Black Apple Media, a creative development studio and artist management company, which is still active today. Upon graduation, Angie acted as the executive producer at the renowned satirical newspaper, The Onion, where she was instrumental in the development of Onion Labs, The Onion’s branded content agency, overseeing production and execution of all video content, web series, commercial initiatives and client relationships.

In 2014, Angie also produced the off-Broadway musical “Boogie Stomp!” in New York, and has worked in Los Angeles with Anonymous Content and Escape Artists.