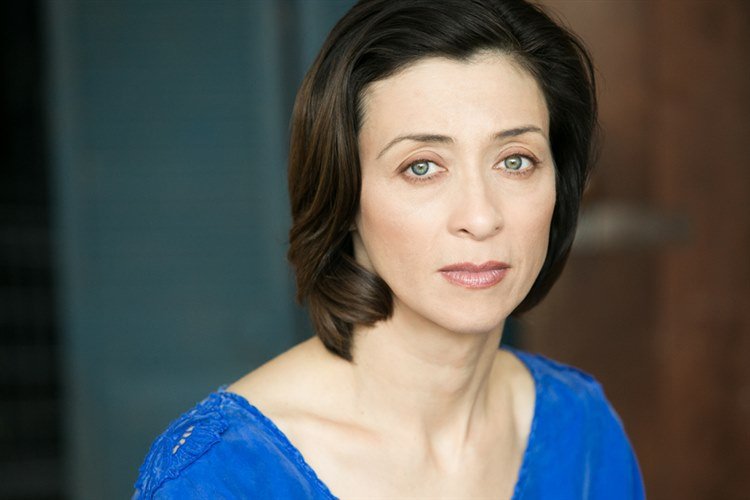 We are thrilled to announce that Charin Alvarez been cast in the role of the other woman in Alma’s life, her mother Rosa.

Alvarez is a stalwart of Chicago’s theater world, with numerous roles on the stages of Goodman Theatre, Steppenwolf, Chicago Shakespeare and many others. She’s also been seen on television in “Shameless,” “Chicago Fire,” “Boss” and several other shows, and in more than ten films.

Along with Sari Sanchez, she’s currently on stage in the Teatro Vista production of “In the Time of the Butterflies,” through this weekend.