Unless you’re writing your own material, one of the first things a film producer needs to do is to obtain rights to something to film, either a finished screenplay or perhaps some underlying work (fiction, magazine article, etc.). To do this right (meaning you’ll be able to distribute the movie you’ll ultimately make), you’ll need to find a lawyer, ideally someone specializing in such things. It turns out that making a film is a mountain of contracts (and legal bills), so this is an important decision. While Chicago is not the entertainment-law beehive that is LA or NY, we have some fine lawyers specializing in the practice.

To find them, I asked people I knew in the film and entertainment industry for referrals. I got a few from trusted sources, and set out to meet them. 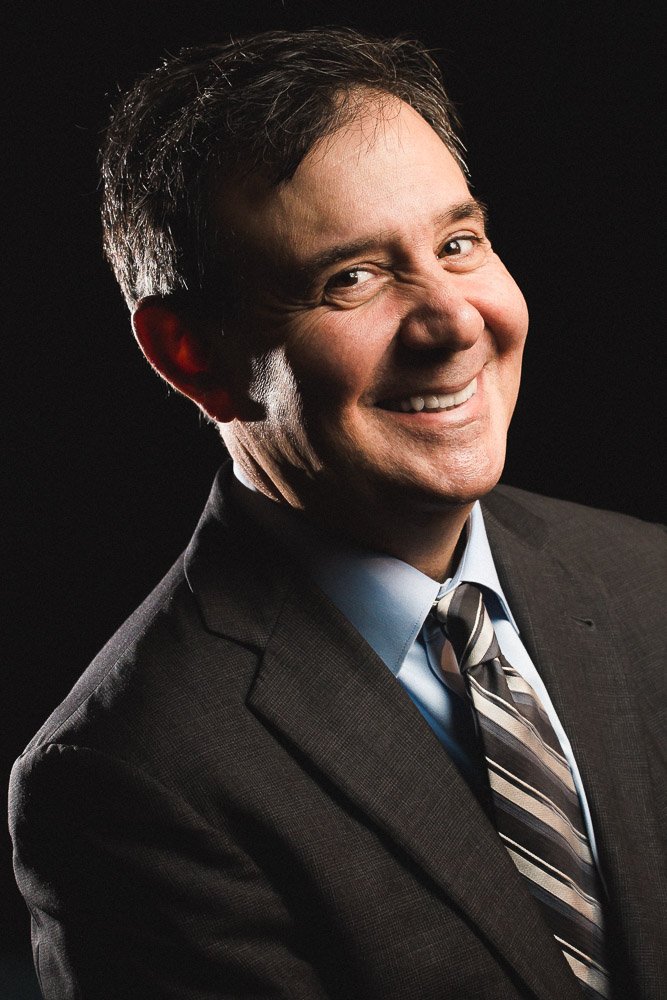 Robert Labate, Holland & Knight: Bob is one of the most prominent legal voices in film in Chicago, and is in fact finishing up a book we all must buy when it comes out on film law. He knows his stuff, and notably has done a fair bit of work with Kartemquin, including “Life, Itself.” He’s very personable and does not make the novice client feel stupid, which is always a good thing. He was featured in last year’s Film 50 in Newcity. Holland & Knight is a very large firm, which means Bob has many in-house experts to tap should your needs expand.

Hal “Corky” Kessler, Deutsch, Levy & Engel: Corky came to me via a commercial theater producer, and he brings a high level of energy and aggression to his work. He says he throws a big party party at Sundance each year, and positions himself as a dealmaker versus the more transactional posture of others. He also offers a fixed-cost legal package for films, something he says no one else does.

Thomas Leavens and Jerry Glover, Leavens, Strand & Glover: I was referred to Tom and Jerry separately, and did not notice they were partners till I reached out to each. So I ended up meeting with both of them. Tom has an extensive background in music law, with a stint as in-house counsel for what was once Chicago’s major record label, Platinum Entertainment. He ran Lawyers for the Creative Arts so long he is often mislabeled as its founder, thought they DO give out the Thomas R. Leavens Award each year. Jerry was the longtime in-house counsel for WTTW, Chicago’s PBS station. They run a small entertainment-centric boutique law practice in Chicago, and both were on Newcity’s Film 50 list last year.

Lawyers for the Creative Arts: I did not meet with them, as I did not think we’d meet the financial-need requirement, but virtually all the lawyers above donate their time to LCA. Which means, if you do meet the requirements, you’ll get the best advice money can buy, without having any money.

So who to choose? Everyone has a different philosophy about lawyers. At its core, your lawyer is an extension of you, either in the straightforward manifestation of you with a legal mind, or, perhaps, the hidden you, the you who hides a vicious take-no-prisoners dealmaker behind a gentle facade. If your idea of a good lawyer is someone who will beat up the other side and “win,” you’re the latter.

I eliminated Corky right away; his aggressive deal-making style is just not me. Bob Labate and the LSG team were toss-ups for me. I liked them all very much, and felt any would deliver excellent guidance. But Holland & Knight is a big firm, and I’ve worked with great lawyers at big firms over the years. I’ve found that there’s less flexibility in billing issues with them, meaning it’s the most expensive choice.

Which left me with LSG. The idea of an entertainment-centric boutique is very exciting for Chicago. Everyone at the firm knows this stuff, and because the firm is small and you work directly with a name partner, the pressure for billable hours seems less front and center. (Which is not to say they’re not looking to get paid. They are.) Tom Leavens has been the lawyer for Chicago Film Project for more than a year, and he’s been great in every sense of my expectations. He’s thorough and thoughtful, someone with a strong personal interest in the cultural life of the city, and now, a friend.

If you work in entertainment law in Chicago and want to be added to this list, please email brian@newcitynetwork.com with your details.