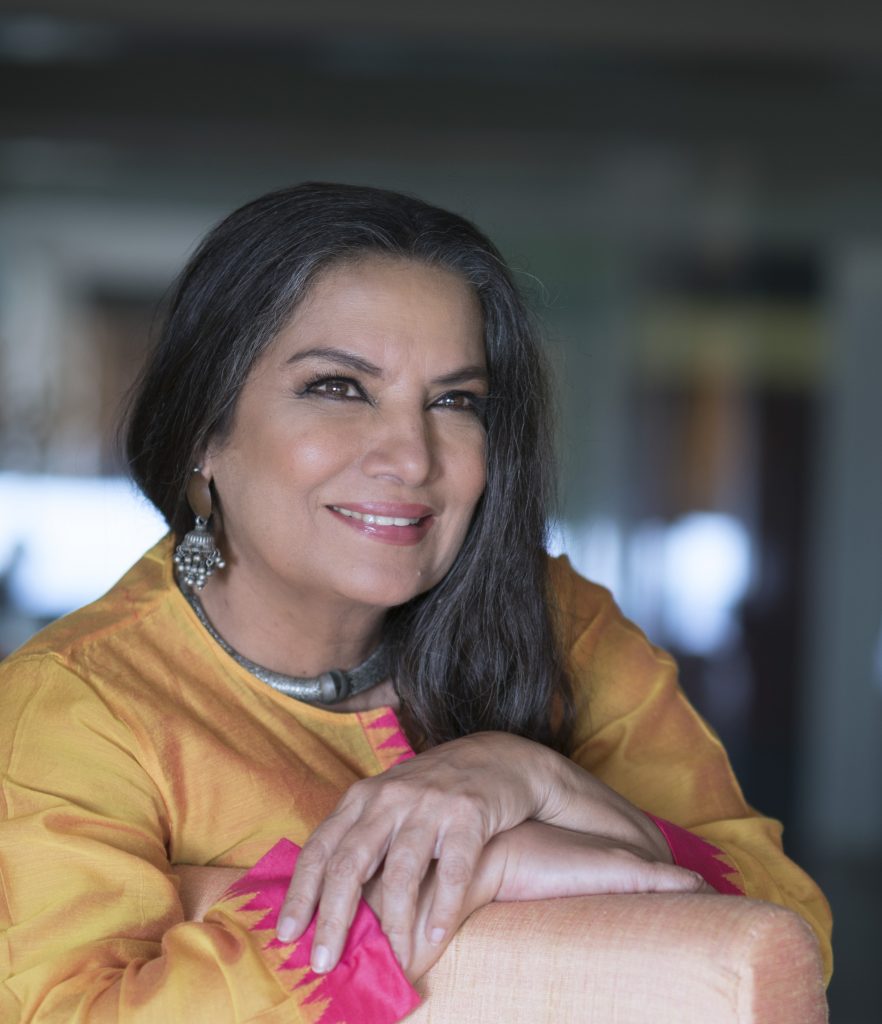 We are ecstatic and honored to announce that Shabana Azmi, one of the greatest actors in Indian history, a pioneer in India’s art-house Parallel Cinema movement and a legend of Bollywood, has signed on to play Parveen, the mother of Zaynab, one of the leading roles in the film.

In a career span of thirty-five years she has played the lead in more than 140 films in Hindi and twelve international films. Satyajit Ray, one of the greatest filmmakers of the twentieth century, once wrote of her, “Shabana Azmi in her very first film, ‘ANKUR’, firmly establishes herself as the finest dramatic actress of the country.” Azmi has acted with several all-time great directors, including Deepa Mehta, Mira Nair, Ismail Merchant,  Blake Edwards, Roland Joffe and John Schlesinger.

She has also won every single award for acting in India, including five times, the most in history, being awarded India’s most prestigious prize, the National Film Award Best Actress. Here in Chicago, she was awarded Best Actress by the Chicago International Film Festival  for “Fire” in 1996.

Azmi believes art should be used as an instrument for social change and has been involved in the rights of women, development, reproductive health, housing for the economically weaker sections, public health and HIV AIDS. She has fought relentlessly against religious fundamentalism of all hues and is highly respected as a moderate, liberal Muslim voice.