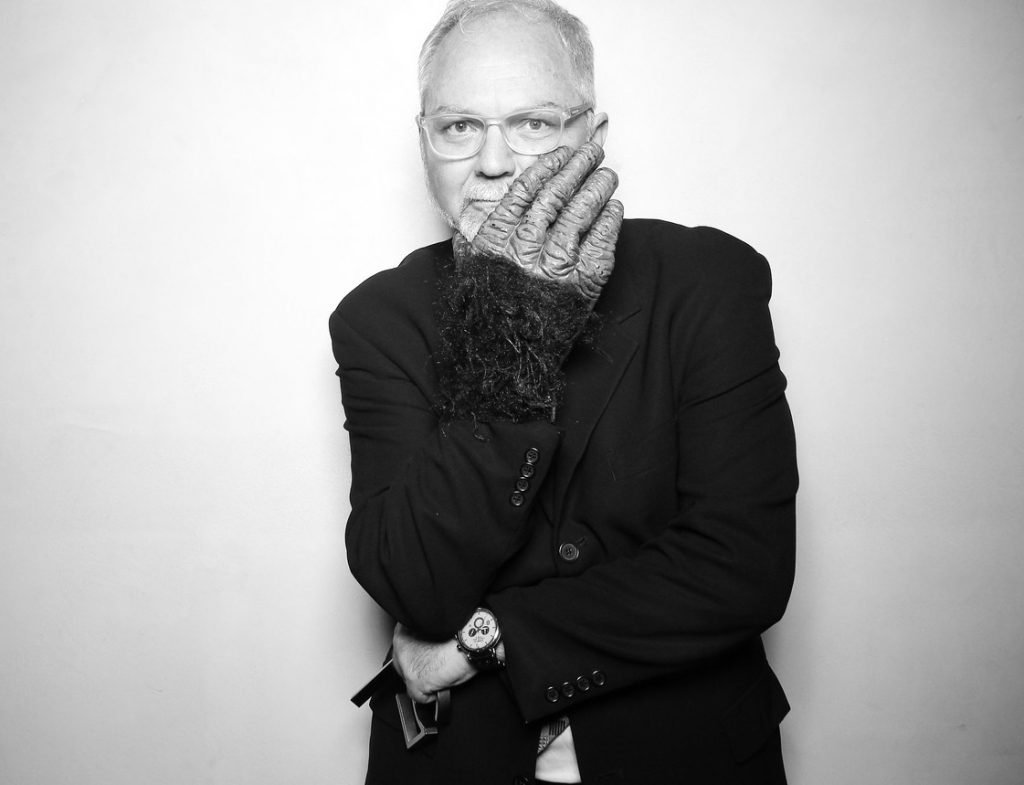 I first met Hugh Schulze when I got to know the team behind the outstanding Chicago film “Animals” a couple years ago. Hugh was an investor in that one, but I got to know his creative work as well, including the excellent film he wrote, produced and directed, “Cass.” Since then, we’ve become quite friendly and it was especially pleasing that he became one of the first investors in “Signature Move.” This is one of Ira Sachs’ exec producers, after all, and Sachs’ star has been only climbing since Hugh got involved with him. Hugh is a successful filmmaker AND film investor, a rarity anywhere.
Here’s his official bio: Hugh Schulze is the writer/director of “CASS,” winner of Best Film at the San Diego Black Film Festival. Most recently, he was executive producer on Ira Sachs’ “Little Men” that premiered at the 2016 Sundance Film Festival. Hugh is currently in pre-production on his second feature, “Dreaming Grand Avenue.” He is also owner and creative director of c|change, a Chicago-based marketing communications company.