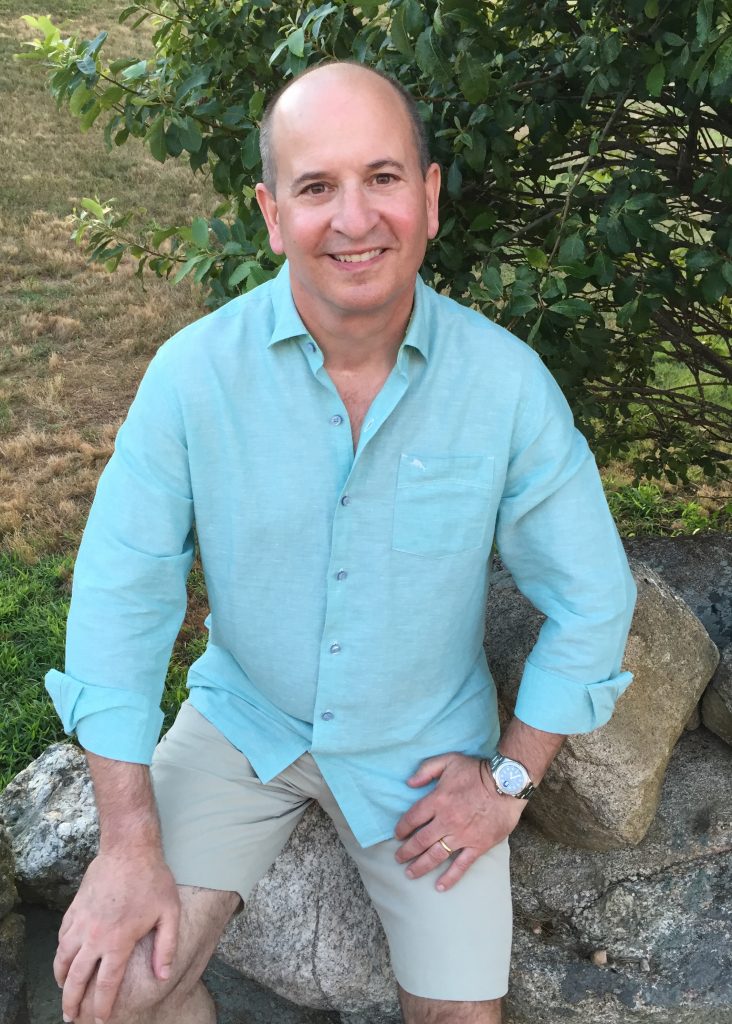 We were fortunate in raising the money for Signature Move; thanks to the singular nature of the project and to the compelling goals of Chicago Film Project, most of our investors offered without really being asked.

I’ve known Andy Derrow for more than thirty years, since we were teamed up in my first job out of college and grad school, at Goldman Sachs in the mid-eighties (it would be the only job I’d have working for someone else). Though our partnership was truncated by my departure in 1988 to tend to Newcity full-time, our friendship has endured and expanded to include his wife Janis and his three boys, all full-grown now. Andy eventually went to New York with Goldman, then to Philadelphia with another firm, and he reached out about investing when I wrote to him (and many in my Rolodex) when we did the crowd-funding this past spring. Andy is an associate producer of Signature Move.

Jason Fura is a longtime friend of our executive producer Nabeela Rasheed (fun fact: he appears with her in an episode of “House Hunters”) who responded similarly to a crowdfunding outreach by Fawzia Mirza. A Chicago lawyer, Jason has taken a keen interest in the project. Jason is an associate producer of Signature Move. 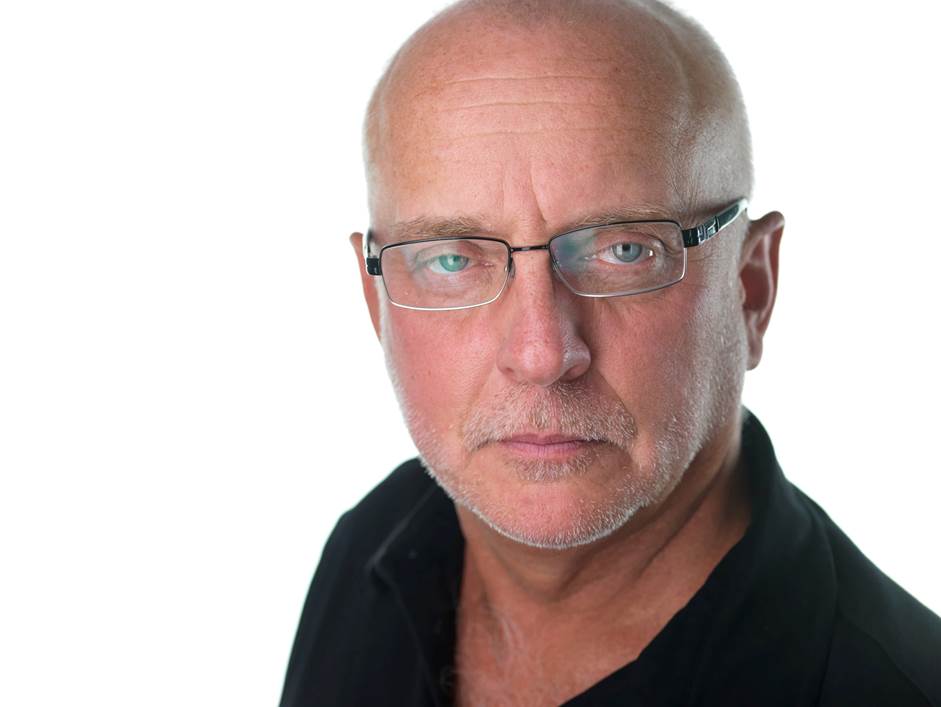 Another journalist suggested I meet Joe Klest, also a Chicago attorney, in the early stages of our project. As part of the CFP process, I’d been actively meeting anyone investing in film in Chicago, not so much to pitch this project, but to engage them in the goals of creating a vibrant community for independent film here. Joe and I had lunch, I told him about the CFP as well as Signature Move, and he was on board. Like Hugh Schulze, Joe has invested in several other film projects previously. Joe is an associate producer of Signature Move.

Through my many meetings about filmmaking over the last two years, I came to recognize a particular problem in the market that was an impediment to more movies being made. That is, filmmakers rarely know investors, and investors rarely know filmmakers. The result is often a frustrating process for both, as the artists toil in the wilderness stymied by the absence of capital, and the potential investors too often jump on the first project that makes their acquaintance, usually with unsuccessful results that ruin their appetite for more. What Chicago needs is a sustainable, informed class of film investors who look to local projects first.

I decided that we could help by creating a regular pitching event designed to encourage a conversation about multiple projects with potential investors, whether they be seasoned or just interested in learning more. Soho House was interested in hosting it, and IFP Chicago, it turns out, was developing a one-off pitch event with the Chicago International Film Festival, and so I suggested we partner on this going forward.

The first “Chicago Film Sessions” event took place at Soho House, and Signature Move was one of four films presenting that evening. Pranav Pandit, a local advertising executive, attended with his girlfriend, Mary Jacobsen. He connected personally with our project, as an American of Indian descent, whose parents were fans of our star Shabana Azmi. We met afterwards, and Mary expressed an interest in working on the film (she’d acted a bit in LA earlier in her career). She joined us our BTS (behind-the-scenes) producer, and Pranav decided to invest in the film as a contributing producer.

It’s a tricky thing for the eager filmmaker to find investors, and even trickier to have the patience to insure compatibility. But it’s essential, as there is nothing more unpleasant than an unhappy marriage, and your investors are your partners in every sense of the word. Fortunately for us, we connected with a great group of folks with a nice variety of experiences and connections. We’re a happy family.