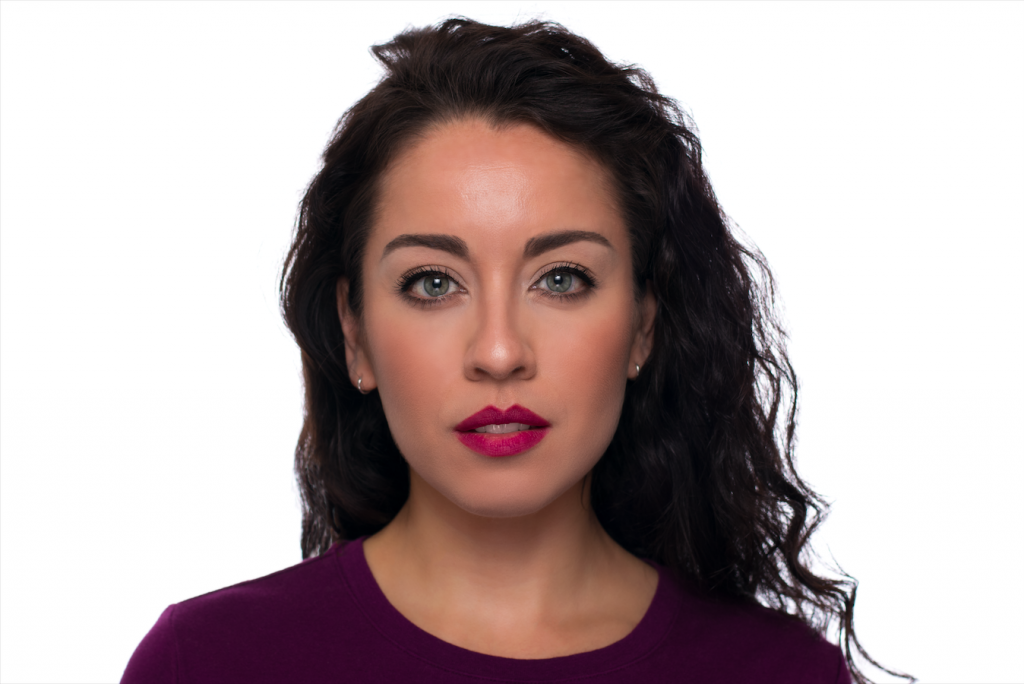 We are thrilled to announce that Sari Sanchez has been cast in the role of Alma as our romantic lead, the woman who is destined to capture Zaynab’s heart.

A Chicago native, Sanchez is an active member of Chicago’s theater community, working at The Goodman Theatre, Windy City Playhouse and Teatro Vista, among others. She’s also a regular on television shows like “Empire,” where she’s been a recurring co-star, and “Chicago Fire” and “Sirens.” She played a principal role in this year’s “Superman vs. Batman: Dawn of Justice” movie, as well as a lead role in the feature films “Kill Game” and “Alone.”

She’s currently on stage in the Teatro Vista production of “In the Time of the Butterflies.”

And here’s something you don’t see on the same résumé too often: Yoga and “proficiency in shooting an M16 rifle!”